6 Minute Warning is a Canadian vocal group based out of Edmonton,
Alberta. The group consists of six members with extensive backgrounds
in rock, pop, jazz, classical, and choral music. 6 Minute Warning
is renowned for its exceptional singing – tight harmonies, seamless
phrasing, thrilling lead-solos, and intricate beat-boxing. Their
love for singing and their ability to create a soundscape with their
voices continues to inspire audiences both young and old.

The group’s repertoire ranges from the upbeat stylings of rock and pop
music to the complex nuances of jazz, drawing influence from Boyz II Men,
Take 6, Michael Jackson and many others.

6 Minute Warning has had the pleasure of performing with many talented artists
and organizations, including Ben Folds, Glass Tiger, Mark Masri, Ruben Studdard,
the Edmonton Symphony Orchestra, and Pro Coro Canada. They have also performed
as guest artists at various festivals including the Canadian Cantando Festivals,
and ChoralFest North alongside the talented contemporary vocal ensemble Sixth Wave.
In 2008 they competed in David Foster’s Star Search, placing as finalists and
performing at his prestigious charity auction.

Recognizing the importance of encouraging choral and vocal education,
6 Minute Warning has performed and presented workshops for many high
schools and community groups, including the Men of Note from Grande Prairie,
Take Note from Red Deer, and the Elk Island Honour Choirs. 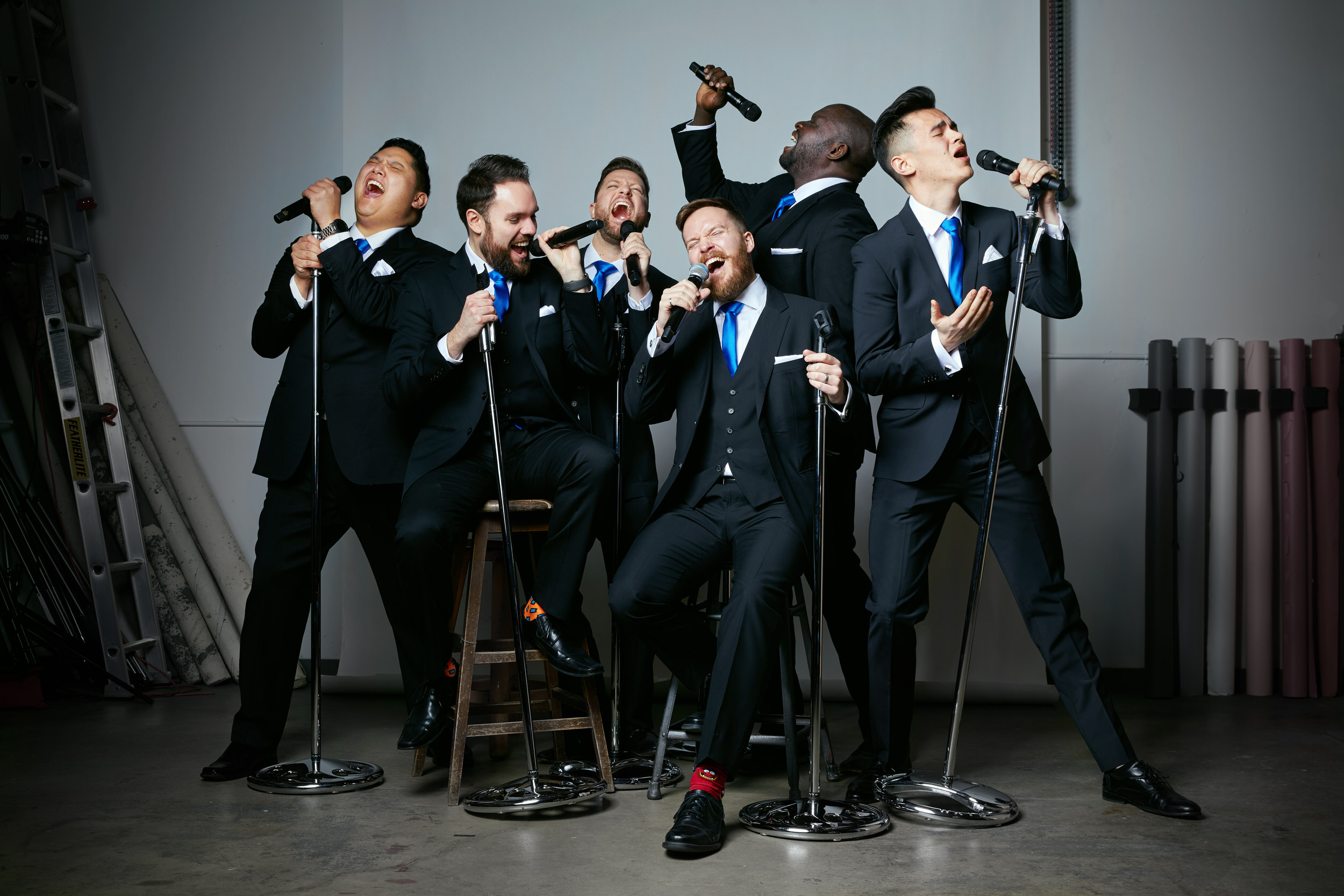